Please use Internet Explorer 10 or above or modern browsers like Firefox or Chrome to view the website properly.

We move the world.

Flender-Graffenstaden has developed a tradition in High Perofrmance gear units for the Power Generation and the Oil & Gas industries (speed reducrers or Increasers, auxiliary and special gearboxes).

Based on an experience of more than 13000 gear units, Flender-Graffenstaden manufactures high efficiency gear units used in all processes in power plants, refineries, offshore and onshore oil and gas installations and petrochemical industrial process plants around the world. Flender-Graffenstaden provides turbo parallel shafts and integral gear units with centerline distances ranging from 150 to 1500 mm. Designed to meet specific customer needs, out production can reach rotation speeds up to 40000 rpm and powers up to 100 MW.

In order to transmit these high powers, our case hardened or nitrided teeth are ground with optimized corrections to ensure homogenous load distribution in operation and provide high reliability during the entire service life of the product. In addition to high precision manufacturing and control standards, each gearbox benefits from a dynamically optimized design of shafts and hydodynamic bearings. Based on the most modern technologies and latest knowledge in the field of gearboxes, every single gear unit is test in our facility to demonstrate satisfying operation while highly reliable instrumentation is installed to enable efficient monitoring on-site

Consolidated-Turbine Services has been working with Flender Graffenstaden since 1989; providing our customers in the Middle East with full technical and commercial support for FG products 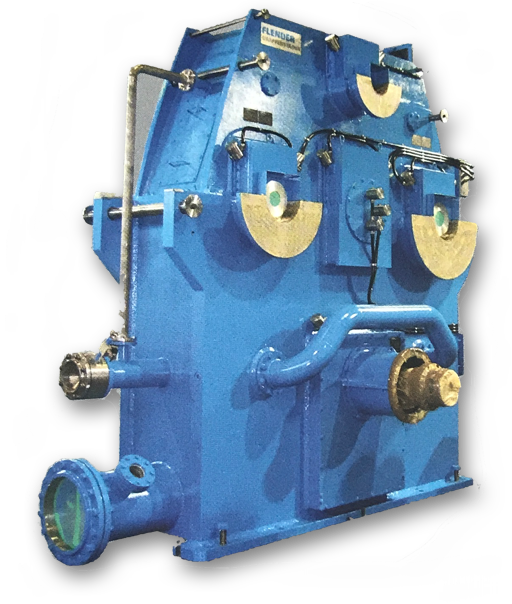 Flender-Graffenstaden High performance gear units are used in all processes of the Oil & Gas industry through the world.

For those aplications, gear units are generally designed based on API 613 and are tailored to customer’s specifications.

Flender-Graffenstaden is recognized as the world leader for Gearboxes used in Industrial Power Generation applications including either gas turbines or steam turbines driving generator.

Load gear units are designed based on API or AGMA standard, and optimized in order to offer the maximum efficiency.

Welcome to the new CTS website where you can find all the information on our services for Gas Turbine spare parts and field services, as well as product information for Flender Graffenstaden, Scherzinger, ACQUIP and Turbotect TSP. Please feel free to browse and contact us with your questions!

The dangers of bearing refurbishment and why you SHOULD NOT refurbish your load gearbox bearings.

Need some help? Give us a ring 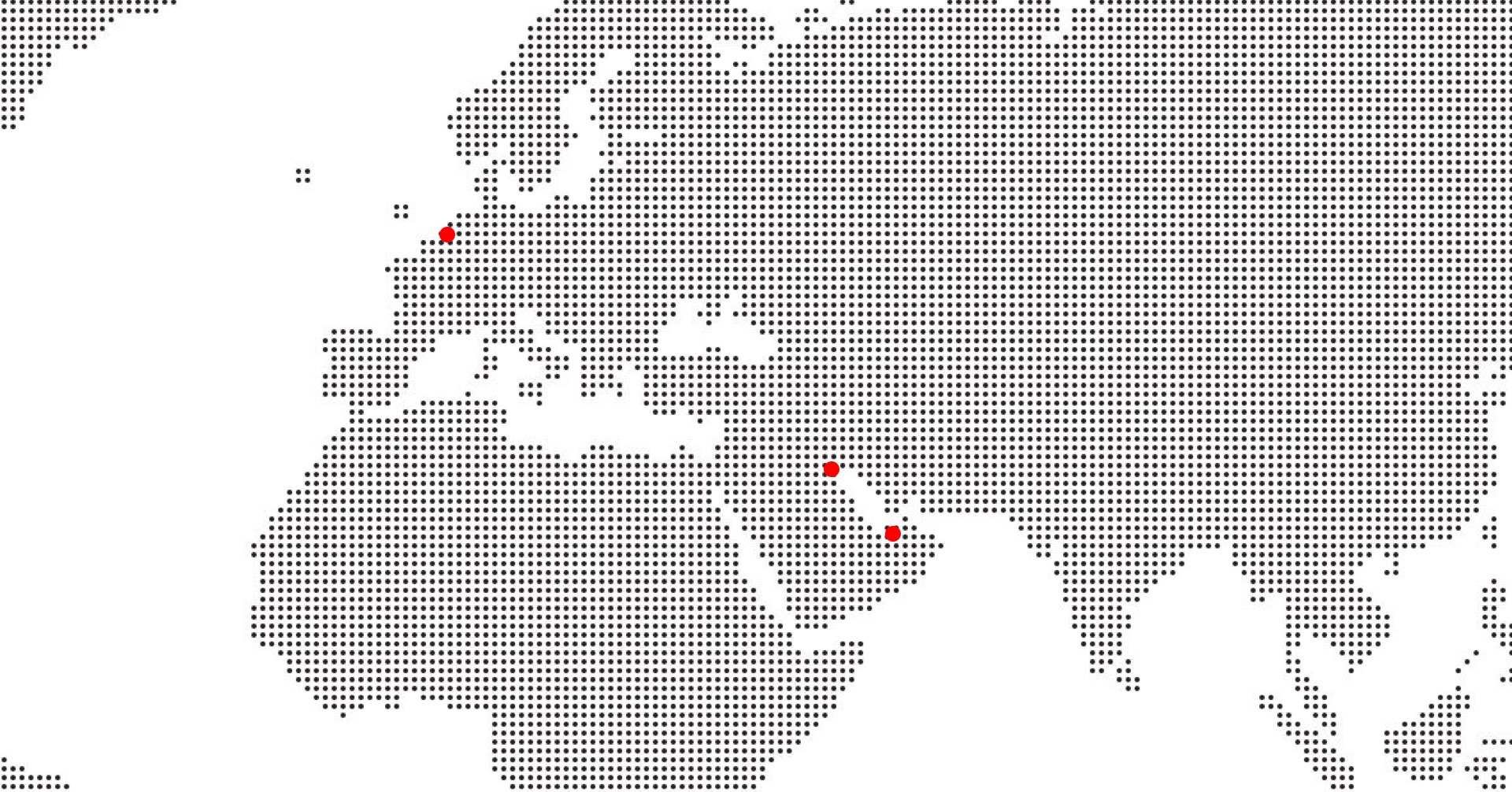